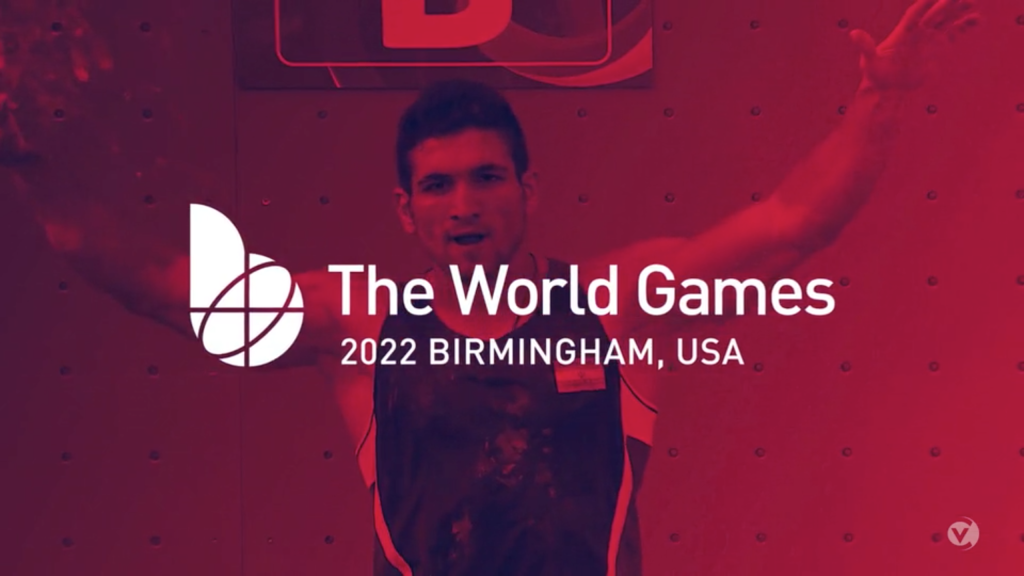 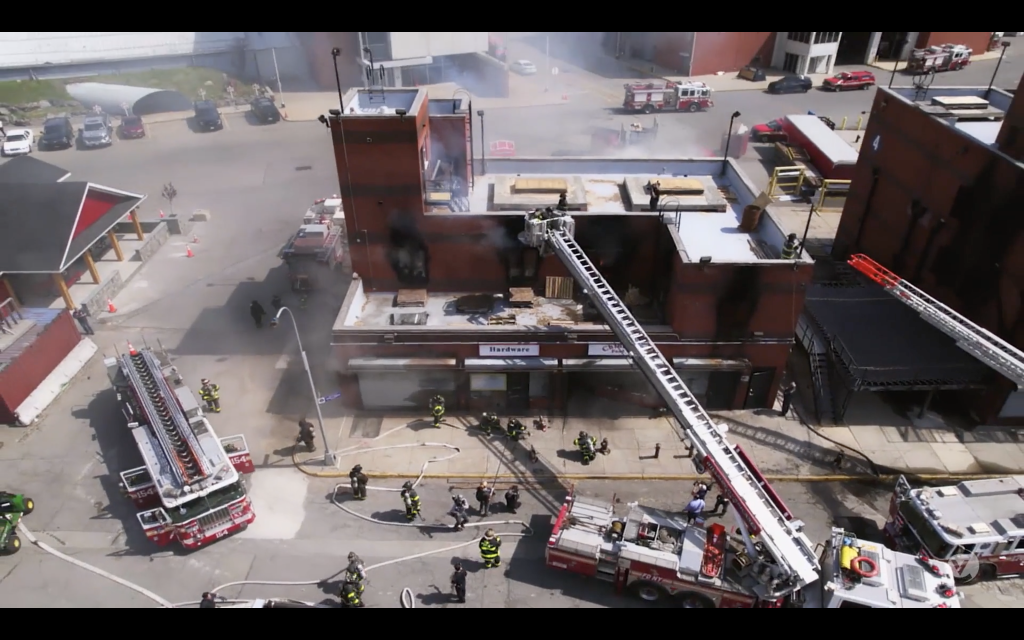 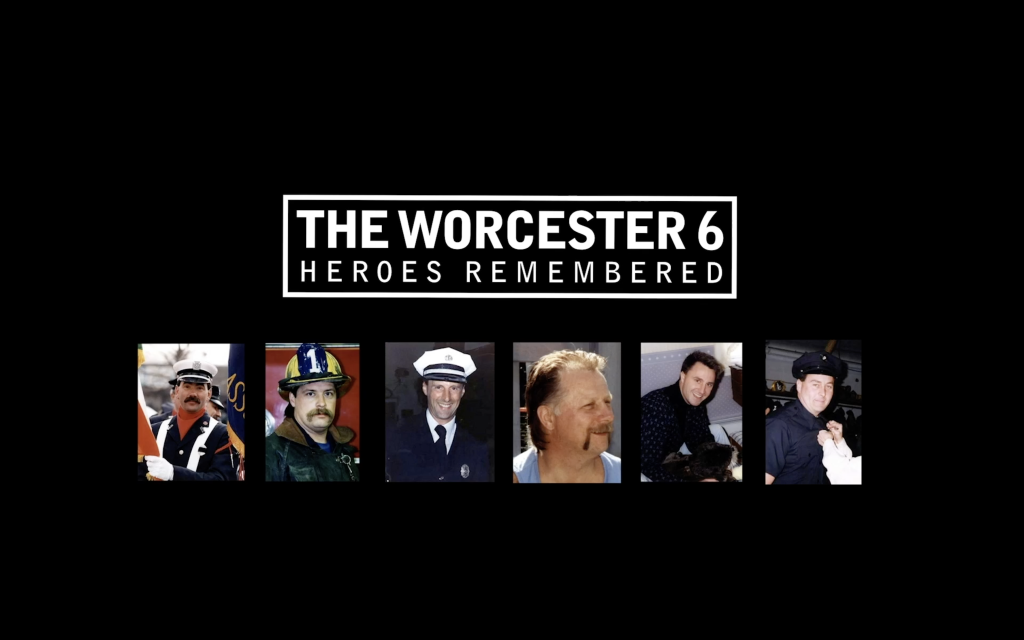 AAA Northeast ADVERTISING REFUND SPOT OUTTAKES FOR SOCIAL “People, Cars, Bikes & Dogs” OUTTAKES FOR SOCIAL “Just a Little Short” THE ASK To announce a refund for AAA auto insurance members due to the lack of driving during 2020. THE SOLUTION Filmed on a beautiful fall New England day, we produced this spot focused on […] 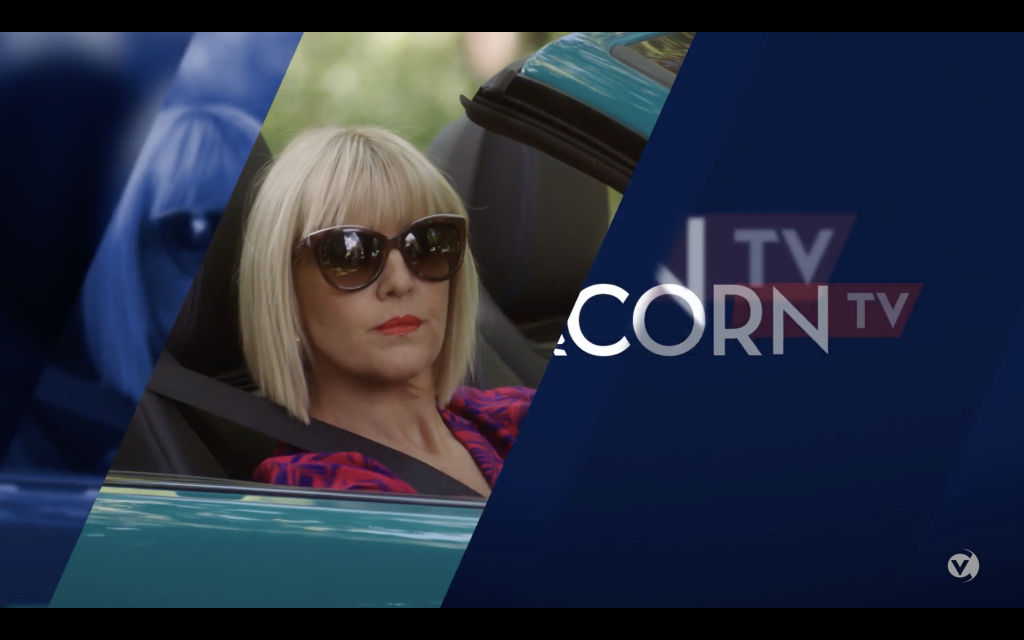 ACORN TV Subscription Campaign U.S. BRAND VERSION THE ASK To demonstrate to U.S. audiences that one British-focused streaming service stands above the rest. THE SOLUTION Leveraging the settings, characters and quality storytelling anglophiles adore, we demonstrate that there is a whole world of British-style mysteries you may have never heard of available on Acorn TV […]