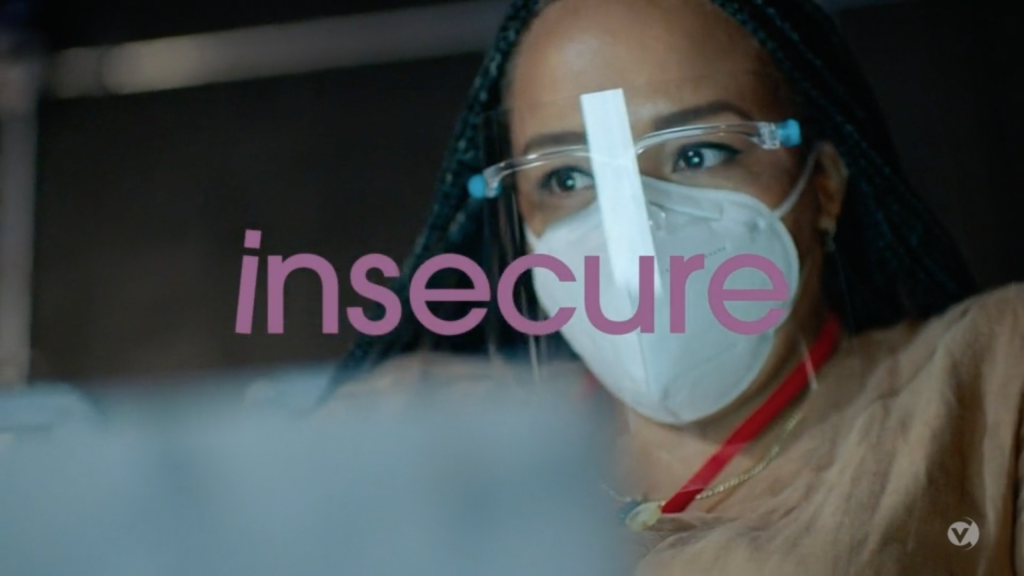 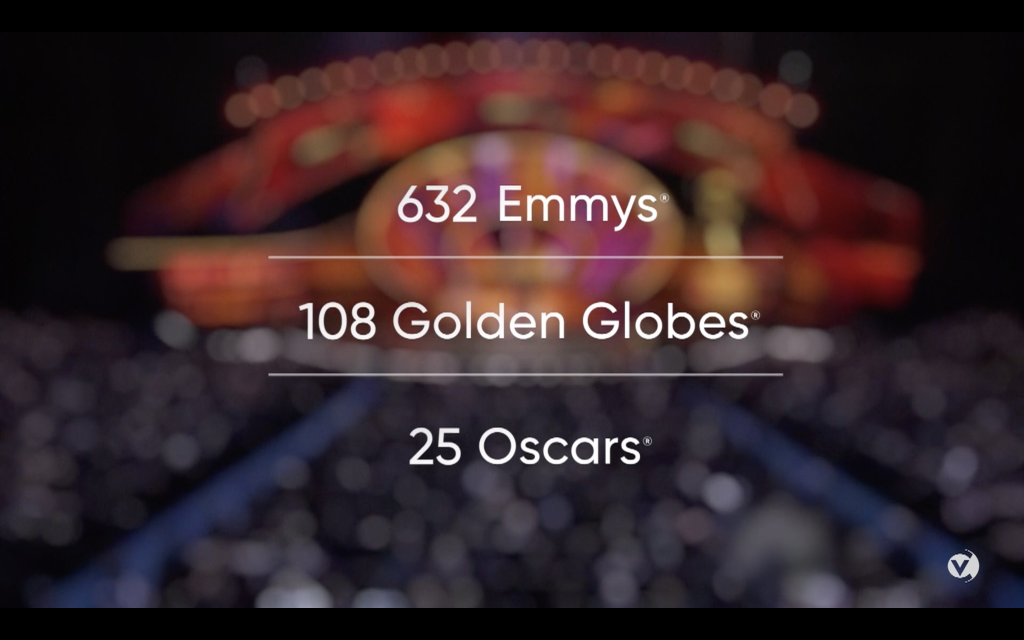 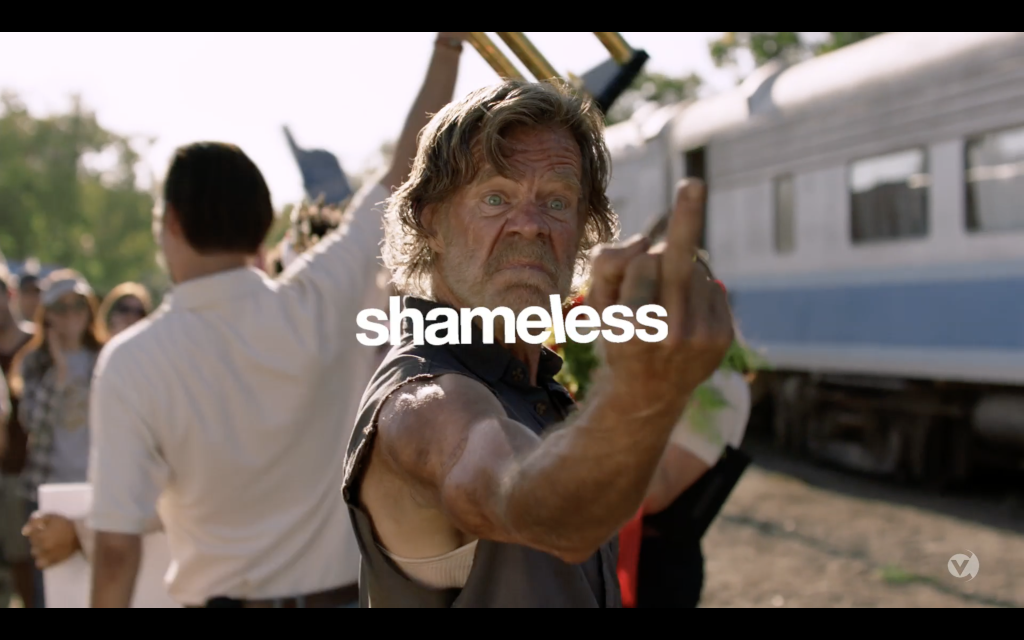 SHOWTIME – TCA Sizzle Omnibus Video TCA OMNIBUS THE ASK To remind television critics of the stellar quality and depth of programming on Showtime. THE SOLUTION Using unexpected sound design and editorial, along with a critic’s quote to anchor our message, we demonstrated Showtime’s unmistakable “IT” factor in no uncertain terms.    GALLERY RELATED PROJECTS